I got talking to to Ivan from Khmer, formely of Ictus, about the history and detail of Ictus, and his new band Khmer and their new record!

Hey man, thanks so much for agreeing to do the interview. So first off let's talk about Ictus. I don't want to dwell on this too much as I'm sure you are tired of answering questions about a band that doesn't exist anymore when you are putting your efforts into new projects. However, at the same time (and I'm sure I don't only speak for myself), I adore Ictus and this is a great opportunity to hear more about one of my favourite bands. And that is by no means an exaggeration! So when did Ictus begin, and could you tell me about the experiences you gained with the band? What did you take away from this?

Hi Chris, no problem, thanks for your lines! Well, Ictus started in 2004, some of us were playing in other bands before, and we could know DIY culture with them, i think the most important thing we got with ictus then was diving much more on it while we grew knowing a lot of people with different thinkings and ways of life...to get conscious about important matters like to respect nature, animal, and spread this word...we found a flame to light the road... 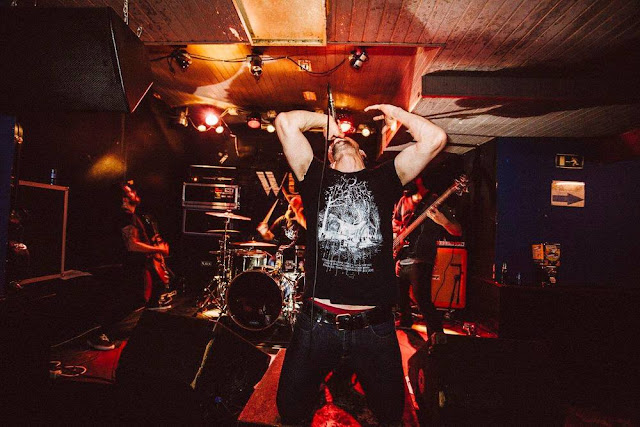 I have heard many different stories about the accident in 2007; different interpretations and exaggerations. What happened and how did this affect Ictus?

The van went out of the road, down a hill...some of us got seriously injured, Mejuto, the drummer, has been in a wheelchair since then...and the band stopped... 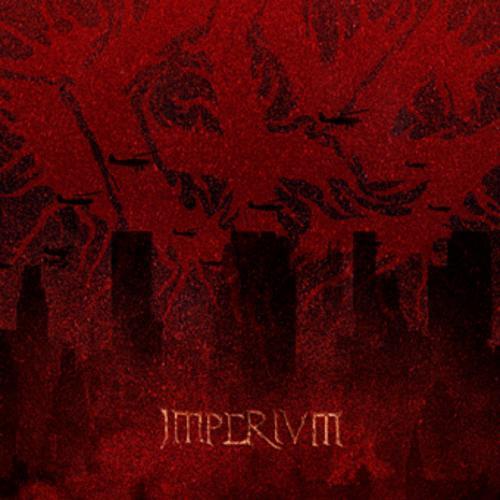 Impervium was the release that sold crust to me; I love everything about it, from the idea that it is a 40 minute song to the concept behind it. But in saying that, it stands apart from the rest of the Ictus catalogue. The whole approach is different, the sound and style are different. There is definitely much more of a metal influence. First of all, how did you go about writing this monster?! Also, did you record it at your studio, Kollapse Studio?

We were making a lot of riffs those times...a lot...and we loved almost all of them, that was good! it took 8 months to write and organize all that stuff, there are some cds somewhere with different structures of Imperivm, i dont know where, and also there were more stuff done, but we kept some for a next album...it was recorded in SadMan studios, in Madrid, Carlos Santos was the engineer, he has a metal heart and we were listening to a lot of metal bands those times...so...


When I read the lyrics to Impervium (some legend has put them up here http://www.justsomelyrics.com/1207100/ictus-imperivm-lyrics.html), I think this helped solidify my "Fuck the entity that is America" stance when I was younger. What do you make of what is happening in America at the moment with the killing of innocent black men by the police?

That´s just unacceptable...we are used to see it and not only there...riots are justified and all abuse must be answered.


Being a 40 minute song, I feel so bad for the drummer when I see videos of Impervium being played live. But it makes for a great live show. I was shown a video by a friend last year, entitled "ICTVS promo 8 year documentary". It seems to be a documentary on Ictus, with a great moment where you are playing live and there people in the crowd crying. Is it still in the making? And what is the song that is used, as I haven't heard it before?

We were on it, yeah, it´s a huge and great stuff about European diy / underground scene, we have interviews with a lot of people at concerts, promoters, squatters, live clips, ... but we had some problems with a PC, and we lost some work, we need time to start again, and it´s hard now...someday... we were also working in a new album with a new drummer and Mejuto at guitars, but it was hard to meet and practice, so it´s stopped...that song you talk about is a just a piece of that new stuff.


The name 'Khmer' refers to an empire/people around the region of Cambodia. Why have you named your band this?

You are right about Khmer, that´s the idea, we though it was interesting and we like the name, so why not?
In contrast not only to Ictus, but the general style of Spanish crust-derived bands, Khmer take an approach at times closer to black metal. Where do these influences come from? Yes...you are right, well, I guess is difficult to hide one´s way of playing, i was playing and writing in Ictus, as i´ve been in some other projects where you can notice the same kind of melodies...the same if you listen to Guerrera, a band where some other Ictus people are playing now, you will find some connections even being so different, or listening to Hombre Malo from Norway (they are playing Ireland in January or soon i think, check it!), here the last singer of Ictus is singing, so if you follow Ictus you will find there the voice...Khmer is closer because there are dbeats and we keep a metal sound, now a bit darker sometimes...we just want to make good songs...


Since the split with After Forever, you have had the the support of Long Legs Long Arms Records with them helping to put out the new record. How did this connection come about?

I think they found a review made by Cvlt Nation in 2012, about a demo we made, they wrote us and just talked about doing something...it was that split. We have to say Long Legs has done a huge work with us, we are so happy to be with them! 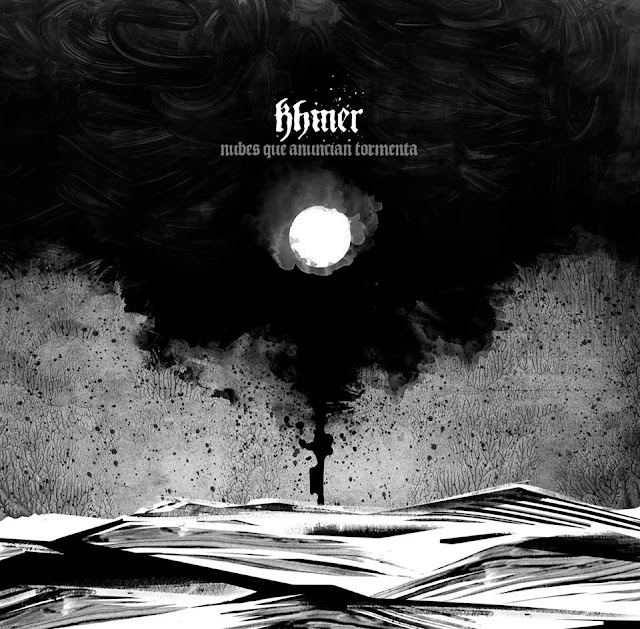 Nubes que anuncian tormenta (storm clouds announcing is the translation google gave me, is this correct?) was released this year, and aesthetically it looks amazing, especially with the coloured spatter vinyl. Who designed the cover? Tell me about the release!

There are 5 new songs recorded in summer 2014 on the A side, and that first demo done in 2012 on the B side. It was out in November 2014 and it´s working pretty good, released between Long Legs Long Arms (Japan), Halo of flies (US). Nooirax (Spa), In my heart empire (Spa), Ktc Dome (Spa) and Tupatutupa Rcs (Spa).


In terms of the production on the record, it is closer to Impervium than anything else I have heard from Spain. Was this also recorded at Kollapse Studio?


You guys recently toured Europe with aathma, how did it go?

Great! it was the first euro tour for both bands, and much better than expected, we met a lot super nice people, we felt like at home all the time and we moved a lot of records and merch so we didnt loose money! Perfect!


With the record out in America and Japan, will you make plans to tour there?

Sure, we are on it, we have to talk and to organize things, we cant do it all in a short time...step by step...we are planning also to visit Denmark, Sweeden and Norway soon, and maybe one or 2 splits more...we´ll see...


Some of your most listened to bands right now?

Thanks for the interview guys! Do you have anything to add?


After this interview, Alerta Antifascista Records repressed  the entire Ictus discography in a double LP release!

-CMC
Posted by Chainbreaker Records at 08:20