Hey! Thanks a lot for doing this interview you amazing people! So can you introduce yourself and describe another band member in 4 words!

What are the ideals behind Torso?

Self-mastery, respect, and the healing powers of the d-beat.

You're playing in England in June, is this part of a bigger European tour? Any details on this? Will this be your first time in Europe?

K: Yes, this is part of a month long European tour. We toured Europe in 2013, and we're excited to be heading back. 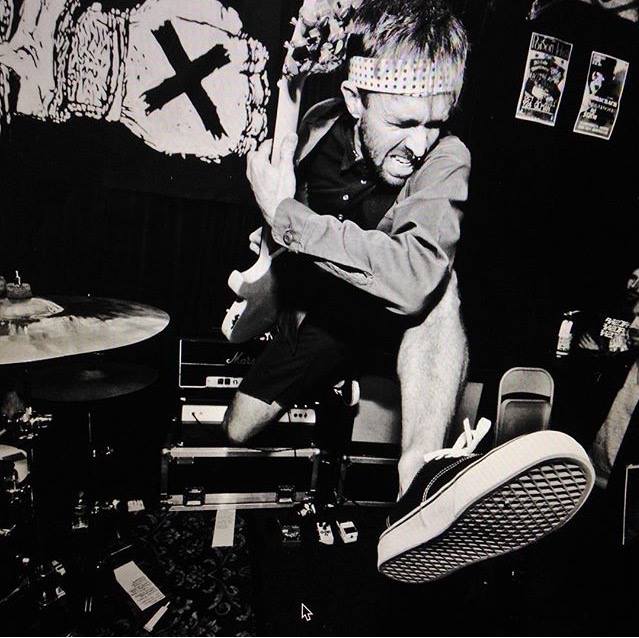 You have to tell me the back story to your epic pose (the one with the two girls at the front holding hands and the two guys back to back in the back!)

J: We didn't invent it we just made it look good. 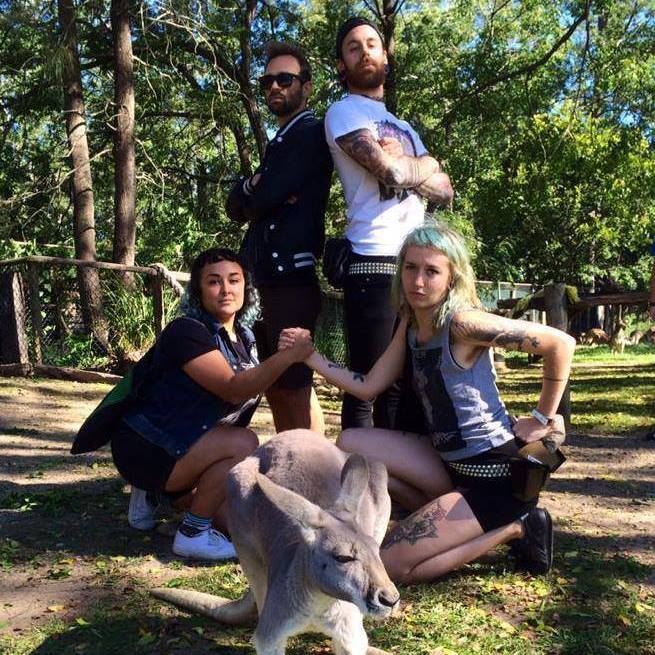 Can you tell us a bit about the scene in California at the moment?

G: There are a lot of sick bands in L.A. and The Bay right now. It's a big scene. Bands to check out: Blazing Eye, The Dark, Fundamental, No Peace, Odio, Violence, Isotope, Strange Faces, Korossive.
Ethan: Profile

You've been pretty productive with putting out releases. Anything coming in 2016?

K: We will release a 12" EP containing the tracks from our demo and our 7" in Europe for the tour. New material is in the works, but likely will not be release by the end of the year.

Thanks so much for the interview, hope to see you at some point when you're over!

Please consider not participating in violence towards animals.

Posted by Chainbreaker Records at 17:27