We are super psyched to announce our 6th release today! Thanks to everyone for supporting the label and making this possible. CHAIN#004 is possibly our heaviest yet, from a band that rivals the crushing, bleak devastation of Iskra; but with their approach having more of a sludge influence.

Okus play a blackened metallic crust fused with sludge and doom, and this will be their second release following their debut self-titled album. 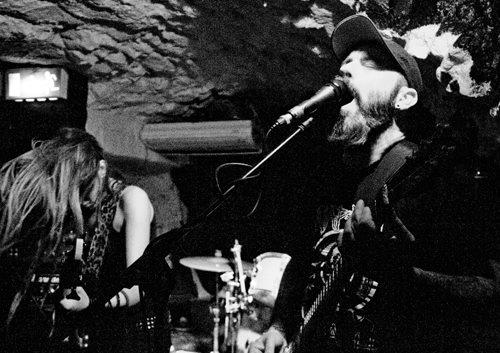 We are proud to be a part of the release of their latest record 'SCOURGE' alongside Distroy Records once again. The record will be due out in early April, so stay tuned for artwork and new tracks that will be made available!! Listen to their self-titled release: OKUS.

Posted by Chainbreaker Records at 09:27